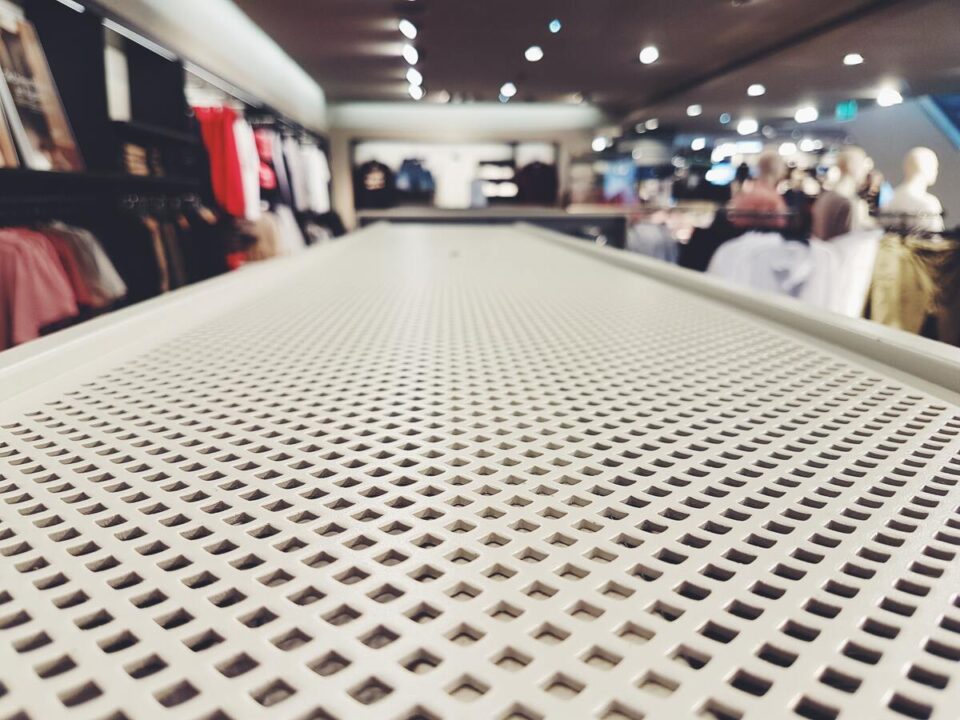 For the past few years, there has been a constant debate about foreign direct investment in India’s retail business. It was expected that a clear policy in the field of retail trade would be implemented, encouraging retail commerce both domestically and internationally.

However, except for permitting single-brand retailers to participate in 51%, no substantial progress has been made in this direction. Yes, such self-styled philanthropists who have no understanding of the subtleties of the retail sector and its populist economy have become active on the question of investing in the retail market. While efficient and modern retail trade has a favourable impact on the country’s economy, there are transparent and objective grounds to distinguish between domestic and foreign investment in this sector.

As a result, Indian job chances would be ripped away as a result of their entry into the market. The correct study of these myths, on the other hand, reveals a different reality. The fact is that almost no country in the world today has banned FDI retailing. Nonetheless, several countries have put restrictions on the number, location, and ownership of retail establishments.

It is clear that their arrival has had a significant impact on the number of roadside grocery stores. Local kirana shops, on the other hand, face a challenge from Big Bazaar, Reliance Mart, or Star India Bazaar, as well as Tesco and Wal-Mart.

When it comes to imports, retailers, whether Indian or international, can only import products for business within the government of India’s customs rules and regulations. There is a similar system and the same risk for everyone. It makes no difference whether the business is domestic or international.

Also Read: A Glow on the Growth of the Indian Insurance Industry

It is also a myth that the advent of global firms into the retail market will result in fewer job prospects. The fact is that, so far, the chain of international corporations has been at the forefront of creating jobs. Anyone who has looked at the employment figures of nations such as China, Singapore, Malaysia, Thailand, and Brazil would know what I’m talking about.

The most significant benefit of foreign direct investment in India’s retail market will be the potential for agricultural and small and medium-sized industries to enter the global market. Wal-Mart, Carefour, Tesco, Metro, and Ikea are all very successful in the market because they are able to promptly deliver high-quality goods to customers according to their needs.

If such companies entered the Indian market, they would not only bring in large sums of money, but they would also provide a reliable supply network for customers. They will begin offering high-quality items to consumers, and the agricultural and cottage industries in this area will undoubtedly become profitable operations as a result of their participation in this chain.

In this case, India is poised to compete globally in the production of consumer products. International merchants can supply items to markets in other nations by establishing India as their global headquarters. This is demonstrated by Wal-Marts in China. In 2006, this American consumer goods corporation purchased $20 billion from China, despite sales of only $3 billion in the same year.

Self-styled social workers’ politics and impracticable arguments should not be given weight in India when it comes to direct foreign or large corporate participation in the retail market. In the wider interest of the country, it is imperative that positive measures are taken in the sector of modern retail expansion.

Investing in the Stock Market: Some Recommendations