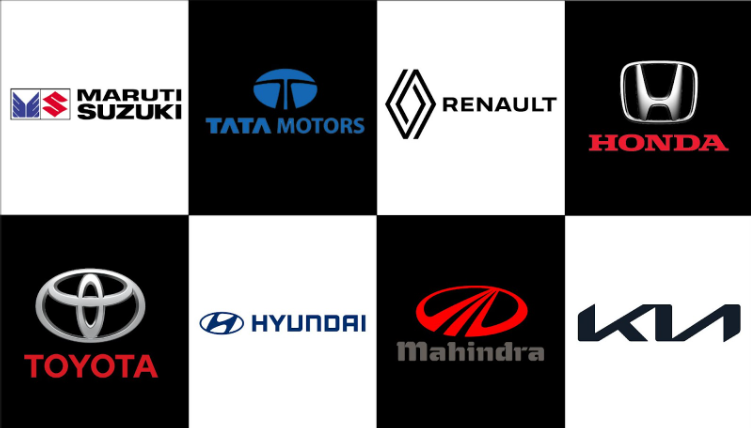 The stats show how well the Indian automobile sector is doing. You don’t just have to take any word for it. With a 7% increase last year, India is presently the second-fastest-growing market for passenger car brands sales worldwide.

India is currently experiencing a surge in growth when it comes to businesses entering the market. This trend is expected to continue and grow even further in the coming years. This means that there will be more opportunities for businesses to succeed in India. Considering the challenges, the sector faces, passenger vehicle sales demonstrated a significant gain. Thinking about the numbers, the consumer is now spoilt for choice regarding the numerous cars on offer. Moreover, they have car accessories online shopping options to enhance their car performance like never before.

Although SUVs are now popular in India and throughout the globe, automakers are also developing vehicles in other segments. You will also come around the most expensive car in the world. It is crucial to get everything right in a market with such high volatility as India. While many automakers are gaining experience, newcomers are picking up on the errors that the more established ones have made.

However, several companies have won over Indian consumers’ confidence. The automobiles that these brands produce have done incredibly well. Look at the top 5 most well-known brands in the nation.

One of the first automobile manufacturers in India is Tata Motors. They are also popular for being among the most inventive, by introducing the Tata Nano, the world’s cheapest automobile. The firm came up in 1945 and currently has production facilities in India and abroad. They offer a variety of vehicles, including four-wheel-drive sports cars and vehicles that are fuel-efficient.

They produce military vehicles in addition to commercial ones. The Tata Nexon improved the company’s financial situation. The new model meets the quality difficulties, caters to the mass market, and attracts international suppliers.

After acquiring the Jaguar Land Rover group, the corporation is now a full-fledged carmaker, moving from manufacturing commercial vehicles. The firm left its origins in the traditional commercial vehicle manufacturing industry. It helped them to enter a new market because of its nation-first mentality. It currently serves as India’s global brand.

Maruti Suzuki is the undisputed leader among all the leading automakers in India. Maruti Suzuki produces a wide range of vehicles. It includes luxurious sedans, economical hatchbacks, small SUVs, and LUVs. With top-selling models like the Vitara Brezza and Ertiga, the business is a leader in the A and B sectors. Additionally, the company maintains a nationwide network of dealerships and driving schools.

Maruti is now introducing the new Ciaz midsize car to replace the exhilaratingly popular SX4 sedan. There is a product in the company’s inventory to suit every demand. Maruti Suzuki has been expanding and introducing mild hybrid cars despite declining fuel demand.

Hyundai is a South Korean automotive juggernaut. It has come up with the ideal process for producing automobiles for the Indian market. Hyundai is one of the most prominent automobile companies in India. It is because of its modern design aesthetic and technical breakthroughs.

It’s one of those businesses that keep Maruti Suzuki, the market leader, on its toes. The company’s strategy for producing automobiles in India is now different. This is because it now focuses more on the home market rather than only exporting. The new-generation Verna is one of the best things to look forward to this year. Consumers are expecting more from this brand shortly.

Toyota is a brand that is popular for its reliability and upkeep. Many of you concur that they are also relatively easy on the wallet. The business has been giving its customers the most outstanding items. Take a look at the brand-new Innova Crysta!

The manufacturer increased the price a little while also adding some excellent features. It is enough to justify the price, and people responded by purchasing it in large quantities.

With Fortuner, it has been a resounding success for the firm. Toyota has also been making waves in the Premium SUV sector. People are eager to see what the Toyota Vios car offers when it debuts in India soon.

Mahindra is a domestic automaker popular for expanding its reach internationally. The business is famous for its hardy and robust SUVs. In addition to selling passenger cars, Mahindra also sells tractors, and the company does so internationally. They make some of the most recognisable SUVs in India.

The Scorpio, Bolero, and Xylo are some of the most well-known cars by M&M. It is a member of the renowned Mahindra Group. One of the biggest automakers in India, it is famous for having strong engines. The corporation exports to other nations and has a global footprint.So, there you have the best car brands in the market. If you want to enhance your car’s performance and look, check out CarOrbis’s online store. They have their store’s best and most affordable car parts and accessory collection.

Can You Flourish Your Business with Custom Packaging Boxes?

Get Astonished Custom Cereal Boxes for Your Food Brand?

5 nutritious foods and beverages to beat the heat