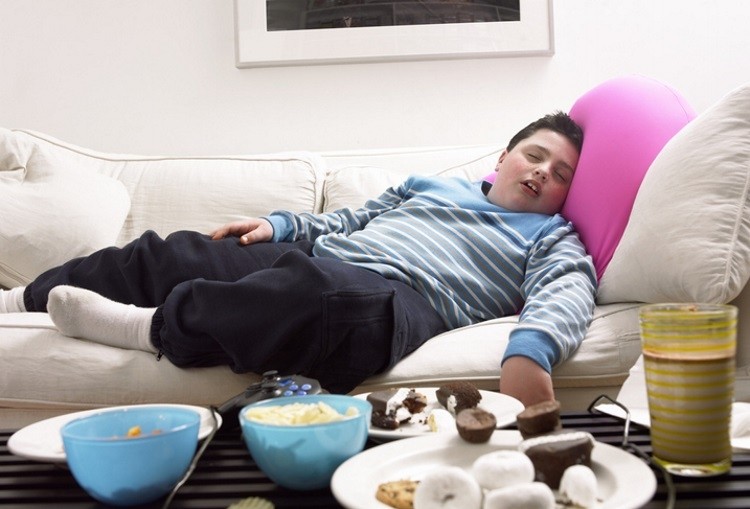 Most people gain weight as they get older, and this is in large part due to the fact that their metabolism slows down after their prime years. To a man, it peaks around age 25; to a woman, it peaks a few years earlier, around age 20. If you’re not active and keep eating the same unhealthy foods you did in college, your slower metabolism will make it more likely that you will gain weight. One can choose to eat better, but someone with an eating disorder may not have any choice but to eat poorly or unhealthily. So, should we consider obesity an eating disorder?

Obesity is a medical condition that can be exacerbated by binge eating, which is a medical condition in and of itself. Though undereating can lead to eating disorders like anorexia or bulimia, nobody ever gets fat from them. Some people with eating disorders may have gained weight because of their disorder, and this is the unfortunate truth about obesity. However, even if they didn’t have the disorder, they probably would have gained weight more quickly due to glandular or other types of issues.

An eating disorder may result in weight gain, but being overweight is not an eating disorder. Remember that eating disorders are often linked to mental health issues and that a comprehensive approach is necessary for an obese person to lose the required amount of weight.

Addiction to food must be included in any discussion of overweight people. The release of endorphins, which are neurochemicals that make you “feel good” in the way they’re supposed to, maybe to blame when people find themselves unable to control how much of a particular food they eat.

Sleep well to be fitter, and be fitter to sleep well.

To what extent do one’s sleeping habits affect their risk of becoming morbidly obese? It appears as though this could be a loop. Sleep deprivation can activate fat-promoting genes, and extreme obesity can disrupt a person’s metabolism and the natural sleep-wake cycle.

This is a factor that is more relevant when people aren’t obese yet but are at risk of becoming so. If you know someone who might be in the loop, you might want to have a conversation with them about improving their sleep habits on a regular basis.

Obesity is often inherited, manifesting itself in parents or grandparents who also battle their weight. They may not have all been overweight by genetics alone, but poor diet and lack of exercise are substantial risk factors.

Furthermore, for many people, generational poverty plays a role, as both their parents’ and their grandparents’ generations lacked the resources to provide healthy food and an environment conducive to learning about and practicing healthy eating habits.

Medication, such as Xenical or Saxenda, can help address the physiological causes of overeating and the inability to feel full on a normal meal size or by cutting back on the number of meals eaten each day. The enormous strain on the heart caused by obesity is a major motivator for people who are overweight to make weight loss a gradual priority. Some of the health problems that can come from being overweight are a pain in the joints, trouble breathing, gallstones, and early wear and tear on the cartilage in the knees.

What to Do on the off chance that Standpoint Can’t Interface with Gmail Record?

Why Do So Many New Yorkers Use an Independent Insurance Agent?

How to winterize your boat

The ultimate guide to finding the right movers for your move