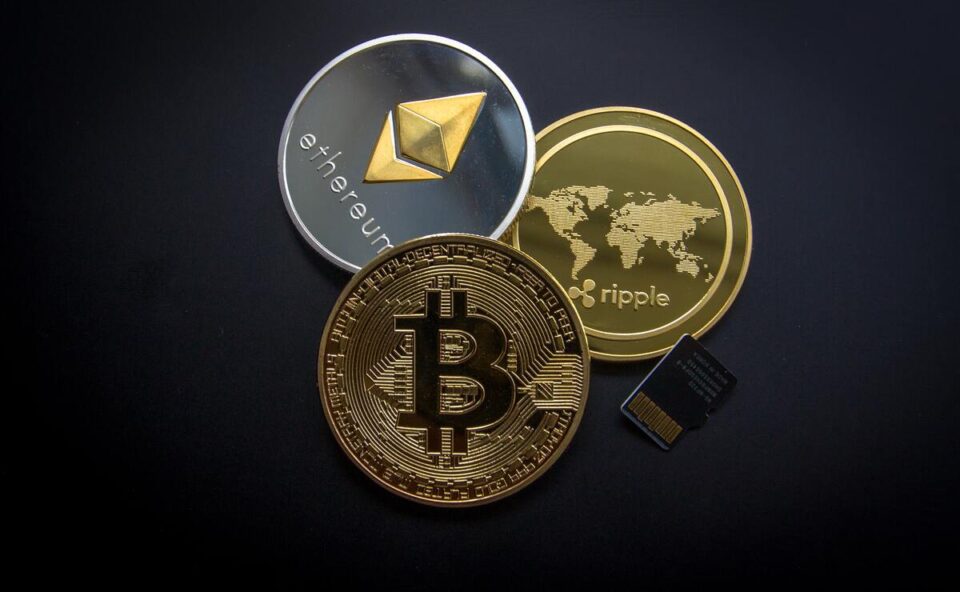 Cryptocurrency is a form of digital money that you may hold but not touch. It is, in other words, a digital kind of money. It does not exist in a concrete form in your pocket, such as a coin or a bill. It takes place entirely online. By now, you’ve probably read and heard a lot about cryptocurrency. All of your doubts will be dispelled today. For example, while cryptocurrency is not banned in India, what is the government’s position on the issue and what are the concerns? Is it Dangerous to Invest in Cryptocurrencies? Here are the answers to six similar questions.

What exactly is a cryptocurrency?

The term “cryptocurrency” refers to a sort of virtual currency. It cannot be handled in the hand like cash or coins, and it has no physical presence; it is a digital asset. Cryptography protects them as well. Each cryptocurrency is produced with a unique computer code that makes copying or defrauding the same cryptocurrency nearly impossible.

What is cryptocurrency and how does it work?

Cryptocurrencies are not governed by any central body, such as the government or the Reserve Bank, for example. It is entirely decentralised, with all of its creation, investment, and transaction taking place on the Internet.

When it comes to India, the government and the Reserve Bank have no idea how these are manufactured, how their value rises, or how they are exchanged.

Related Articles: A Glow on the Growth of the Indian Insurance Industry

There is a full internet network that saves the details of every single transaction and is not monitored by any individual or organisation. At the same time, work on this is underway in a number of locations.

How many types of cryptocurrency are there?

You’ve probably heard of bitcoin, dodgecoin, litecoin, polkadot, chainlink, and mooncoin, which are all cryptocurrencies with thousands of distinct values that fluctuate.Like the one on November 16th. The price of bitcoin is at 48 lakh rupees, and it can fluctuate by lakhs of rupees in a matter of hours. One of the reasons for its quick growth, according to specialists, is that depositing deposited funds in it can sometimes be a significant loss transaction.

What are your options for purchasing?

You might be astonished to learn that the country has almost 100 million cryptocurrency owners, but these are data provided by an impartial site. But, with such a large number of crypto owners, where do they acquire and trade cryptocurrencies? For cryptocurrencies, the same exchange or broker exists as for the stock market. CoinDCX, Coinswitch, WazirX, and Kuber are the top crypto exchanges in India; all of them accept registration through mobile app and allow transactions through their platform. They also assist you in understanding the crypto market at first.

What is India’s standpoint?

In the upcoming winter session of Parliament, the administration is expected to introduce a measure on cryptocurrency. On November 13, Prime Minister Narendra Modi met with key government officials to discuss cryptocurrencies. This suggests that the government may impose stringent regulatory measures to address the problem. In August, Finance Minister Nirmala Sitharaman stated that the cryptocurrency bill is still pending Cabinet approval.

Cryptocurrencies will be introduced in a number of countries.

Although it has been argued whether this bubble is in space and could collapse at any point, it has grown in value as new investors have accepted it. Because several governments are considering bringing their own cryptocurrency, it must be trusted. The government had considered outlawing it, but has since softened its stance.

A Glow on the Growth of the Indian Insurance Industry