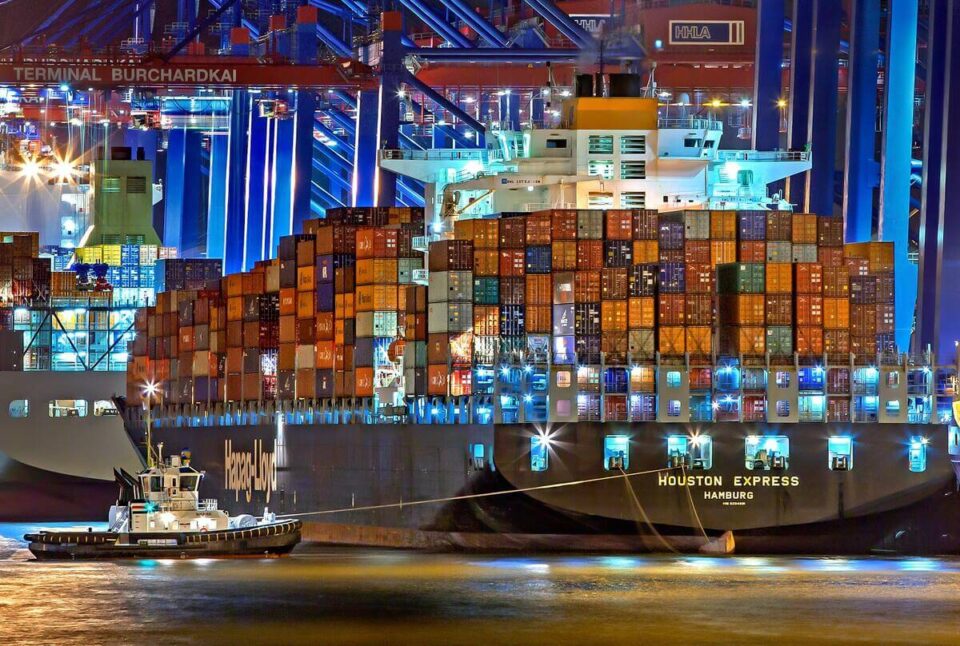 The entire planet has become a ‘Global Village.”Global Trade has increased and is no longer limited to a country’s physical borders. Even countries that were formerly self-sufficient are increasingly reliant on others for commodities and services. They are also willing to offer emerging countries with goods and services. Dependence is replaced by self-reliance. This is due to the development of new ways of efficient and fast transportation, such as telecommunications and infrastructure. They have helped to bring countries closer together.

Apart from the developments in the technology, infrastructure and communication efforts of the World Trade Organization (WTO) and the reforms undertaken by the governments of various countries, it has also been a major reason for increasing commercial connectivity between countries.

Global trade refers to business activity that take place outside of a country’s geographical borders. This comprises capital, personnel, technology, and intellectual property such as patents, trademarks, novas, and copyrights, in addition to international trade in goods and services.

Cultures of the country: Because cultures differ, a company must learn about a foreign country’s culture before doing business there. Unfair assessments of a country’s tastes, habits, and customs can result from poor judgement. Many American businesses recognise that cultures shift and tailor their products to meet the new environment. In India, for example, McDonald’s sells vegetarian burgers rather as meat burgers.

Economic system: A company must understand the economic system in each country where it plans to conduct business. The degree of government ownership of enterprises and meddling in business is referred to as a country’s economic system. Normally, a US company would want to do business in countries where the government is not overly involved.

Also Read About: A Glow on the Growth of the Indian Insurance Industry

The rate of exchange between the US dollar and any other currency changes over time. As a result, regardless of the real price charged by the foreign manufacturer for the supply, the US firm may have to adjust the amount of dollars in order to buy foreign goods.

Political Risk and Regulation: Before deciding to do business in a country, a company should examine the political risk and regulatory climate. Political risk refers to the possibility that a company’s operations will have a negative impact on a country’s political decisions.

Many countries in Eastern Europe, Latin America, and the Middle East have had political crises. Businesses in the United States are subject to policies imposed by the governments of the nations in which they do business.

Even though it has some drawbacks, export/import remains the most popular route of international trade. Exports and imports are often the first steps in a company’s worldwide operations, followed by additional types of international commercial operations.

Why we study business finance

How to Build an Investment Portfolio for Retirement