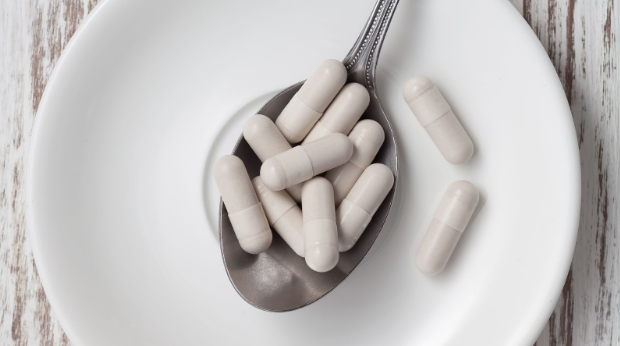 One of the most prevalent intracellular compounds in the body is glutathione. It has a variety of jobs, but its primary purpose is as your body’s most potent antioxidant, fending off the free radicals and oxidative stress that can impede and eventually impair cellular function. Let’s have a look at why you need Liposomal glutathione:

You naturally create less glutathione as you age, one of the numerous impacts. As an outcome, you evolve more prone to illness and have lower energy levels, increased forgetfulness, neurological deterioration, and various cellular functions start to malfunction. Liposomal glutathione supplements may help older persons maintain their energy levels, immunity, and brain health.

The immune system is one of glutathione’s most powerful functions. It achieves this by aiding the mechanisms for detoxification and energy production. But research indicates that it may also directly impact a few immunological markers. According to a recent study, type 2 diabetic’s immunological reactions to Mycobacterium TB and Mycobacterium were changed by taking oral liposomal glutathione supplements. Liposomal glutathione is one of the best immune support supplement that helped patients with oxidative stress and mycobacterial load decline over three months and helped control inflammatory cytokines.

In some respects, the ability of glutathione to enhance brain health is a byproduct of strengthening the body’s detoxification systems and cellular energy generation. Naturally, your brain works better when your body can eliminate metabolic waste and provide more energy. Liposomes can reach the blood-brain barrier and deliver their contents to the neurons. Thus, compared to a non-liposomal supplement, liposomal glutathione may promote brain health more effectively.

Why is Glutathione needed?

Glutathione is a crucial nutrient for each and every one of you due to its important role in the body. The requirement to maintain appropriate levels of antioxidants such as glutathione is increased by the stress of daily life, exposure to environmental contaminants, physical exhaustion, physical & mental stress, and an overworked immune system. These factors all enhance oxidative stress. As you age, glutathione levels drop, with the brain experiencing the most fall. To function correctly, the liver and lungs also need a lot of glutathione supplements.

Why take glutathione in liposomal form?

Finally, whether you are searching for advantages for detoxification, immunological support, brain health, or longevity? Quicksilver Liposomal Glutathione is a high-quality, supported supplement supporting cellular health.

These Are the Best Brands of Green Pool Tile

How to make eyelash packaging boxes that Fulfill Customer’s Demands?

How Printed Custom CBD Boxes Are Best for Attracting Customers