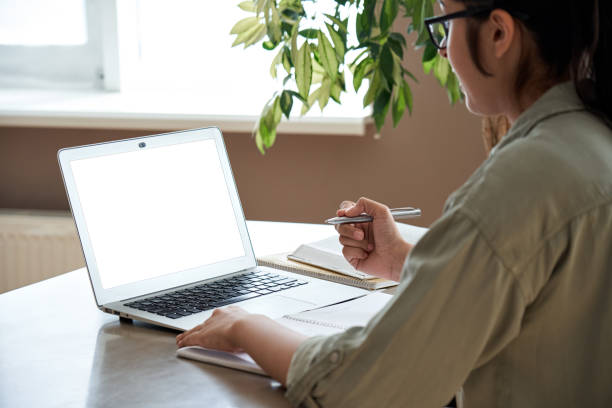 Oxford University is one of the oldest universities on the planet. Its origins can be traced back to 1096. It is one of the most prestigious educational institutions in the world.  The university is unique in that it consists of 39 semi-autonomous colleges, which are more or less independent and can host admission programs that meet the curriculum standards global.

Oxford is well-known for its university museum, which is one of the oldest in the world, as well as the Oxford University Press, which is one of the world’s largest publishing houses. Students from all over the world aspire to be students at Oxford University, not only because of its prestigious global position but also because of its course curriculums, which are rich enough to prepare its students to be leaders in their areas and industries.

The Best Courses to Study at the University of Oxford

The top five University of Oxford courses are as follows:

Many philosophical short-term courses, as well as long-term degree programs, are available online through Oxford University Press. For the latter 10 weeks of their short-term online courses, the majority of the time is spent in a completely virtual setting. Their virtual learning environment functions asynchronously. In the long run, Oxford offers a diverse selection of undergraduate and graduate courses, as well as seminars and high-quality instruction in the field, providing students with excellent graduate-level preparation for doctoral studies. Doctoral degrees are also more common among philosophy students.

Oxford University offers Modern Languages courses that give students hands-on experience with the written and spoken components of the language, as well as a thorough introduction and study of its literature and culture. Students can choose from a range of topics in its modern language learning course, including philology, film and gender studies, linguistics, and advanced translation.

Oxford University provides a geography degree program that focuses on the interrelationships between societies and the physical and human environment. Pupils are introduced to a wide range of geographical issues in the early stages of the course, and they have the choice of continuing their studies in-depth on a specific topic from the vast array of geographical topics presented to them. The course also allows students to explore the intersection between geography and other subjects such as history, anthropology, sociology, geology, etc.